photographers.ch was assigned by HNA Group to document the signing ceremony which took place at The Dolder Grand Hotel in Zurich. In addition, we documented various other events and celebrations, which we will show here at a later timepoint.

Swissport with headquarters in Opfikon close to Zurich airport is the world’s leading service company to airlines and airports. Swissport provides cargo and aircraft ground handling services in the aviation sector and is currently active in 48 countries on five continents. It was taken over by HNA group for close to 3 billion USD. 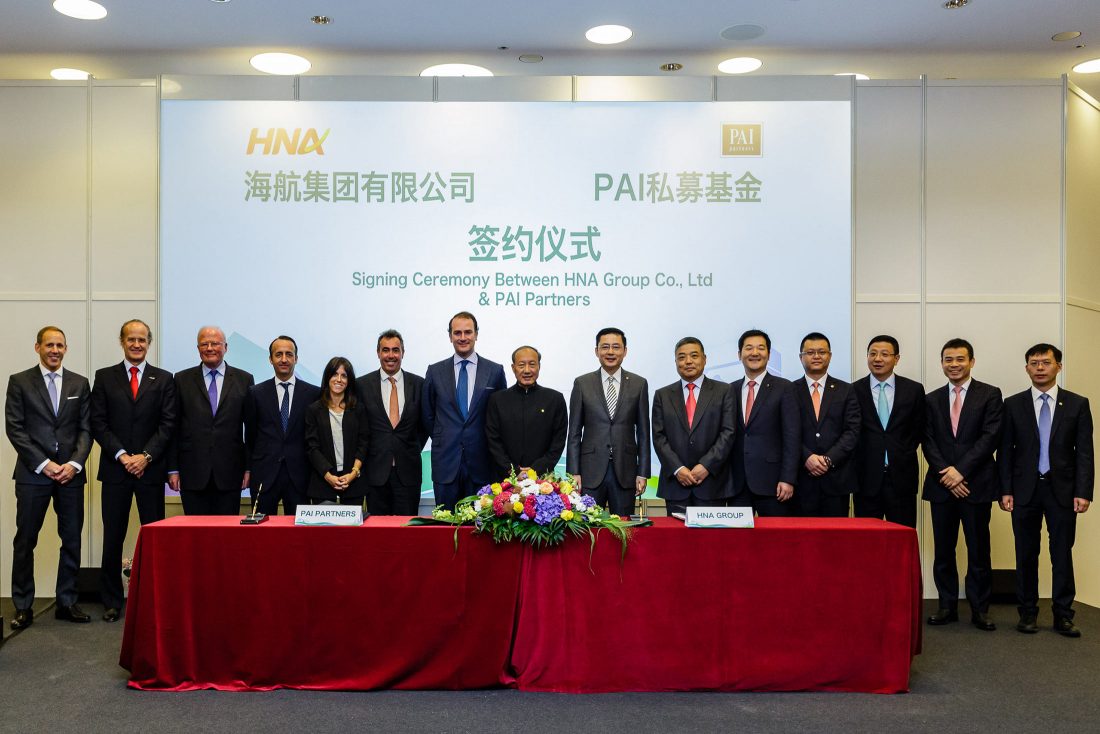